Topic: The features of every troop type

First of all, there are 2 kinds of troops in every type of army. As a whole, here are these 4 troop types: 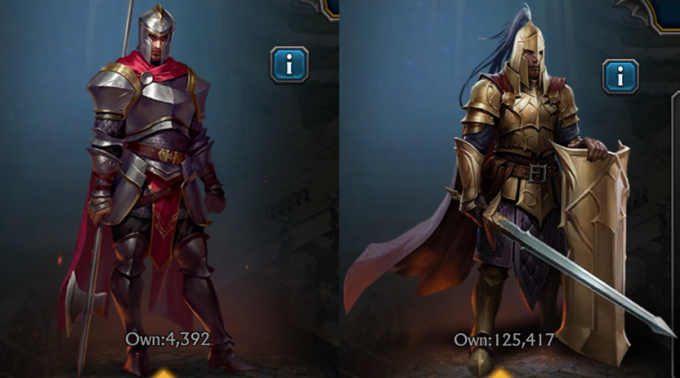 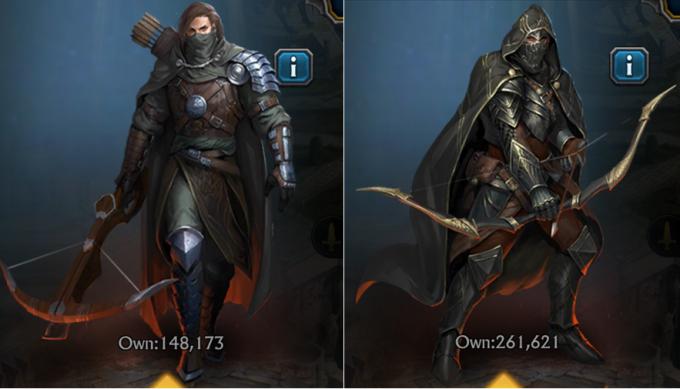 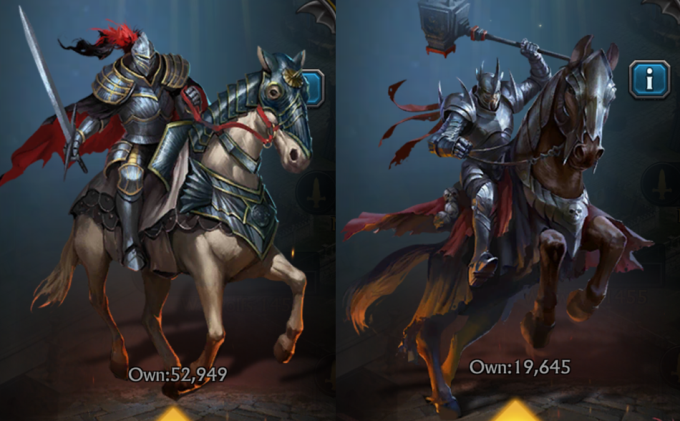 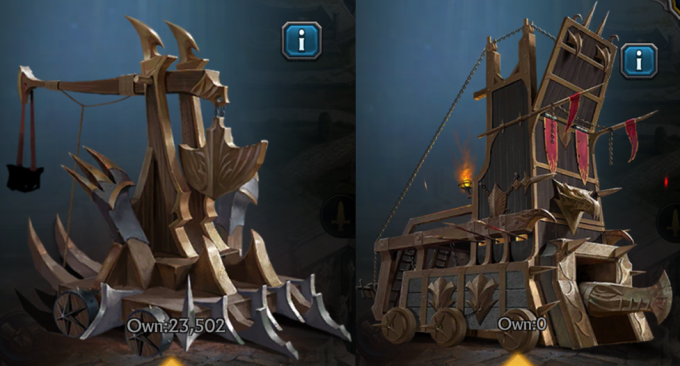 Every troop type has its own role in a battle.

There is a description of each role in barracks. The description is a key to understanding combat mechanics.

Every troop type has its own main characteristics. You should concentrate on them while upgrading because they have the greatest influence on the successful fulfillment of tasks by this troop type.

There are quite many sources of upgrading the attributes of the army, which we will consider separately in other videos.

Let’s look at the composition of the army by its role in the battle.

official price our price
You get additional 5% discount every $100
CLICK HERE TO LEARN MORE!

Warriors have an increased defense against Archers. This is the main protection of the army. Warriors are the first soldiers to take an attack. If this part of the army dies, there will be heavy losses in other types of troops. There should be always enough warriors — no less than 30% from the quantity in the start of the combat. Given equal circumstances, the army with more remaining warriors will probably win.

It’s the second line of defense after Warriors. Spearmen have an increased defense against Light Cavalry. According to combat records, their role is not very important comparing to other troop types. From practical point of view it’s not essential to add many of them to the army.

The Infantry has the best stats on Defense and Health.

The Infantry takes most damage on itself and acts as the mainstay for your other troops.

Warriors have the most important role. If your warriors are completely killed, the other part of army will probably die too. The enemy will have minimal losses if his warriors stay alive.

Archers have an increased Attack against all Cavalry and Siege troops.

Crossbowmen have and increased Attack against spearmen. It’s important that they don’t have the penalty for warriors unlike archers.

Ranged troops have the biggest Attack.

In PvP battles Archers influence the result of the combat as well as Infantry. Given equal circumstances, having stronger Attack and Damage of Archers will increase the chance of winning.

Light cavalry has an increased Attack against Archers. It is also the fastest type of troops in the game. That influences the time of moving on the map.

Heavy Cavalry has an increased Attack against Warriors. It is the fastest type of troops in the game too. That influences the time of moving on the map.

You should use this troop type, only if you are experienced enough. T10 cavalry has quiet good effect against archers, creating losses in the enemy army. However, mostly cavalry becomes important since T11. It’s one of the weakest troop types in PvP battles because it is very vulnerable to archers.

You should have as little cavalry as possible in your army. Upgrading the stats of this type of troops is not very important. It will help only in late stages of the game. Cavalry is only essential while playing PvE.

They help to protect the army войска, taking damage from traps (while you are attacking an enemy city). 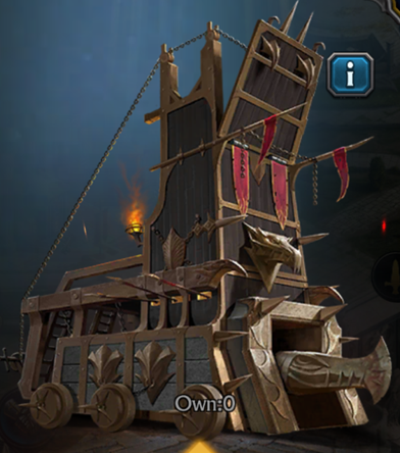 It has the increased attack in battles with traps (while you are attacking an enemy city). 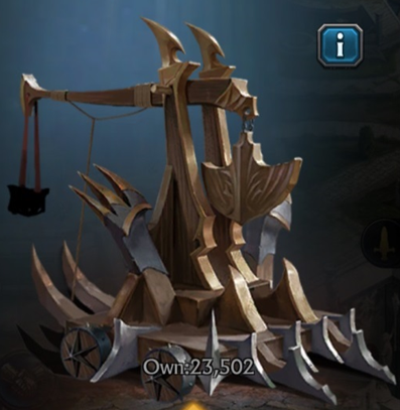 Towers and Rams have the biggest capacity.

Distance Siege has the biggest attack (but it works only in PvE mode).

Towers and Rams are mostly used to collect resources in the Kingdom. Distance Siege is used in PvE battles to increase the damage in properly selected formations.

Do not upgrade the stats of this troop type. It has no point now. Distance Siege is used only in PvE, but its absence is not a big deal.

To run the army effectively you should not only have good stats, but also know the role of each troop type and strengths of it. That will help you to quickly decide whether to pick the fight or not. Knowledge of types of troops allows creating good formations in both PvP and PvE modes.

Thanks for placing your order!

Now you can relax - we get back to you ASAP (usually within 5-10 minutes). Please feel free to ask us any game related question in WhatsApp/Viber +79279307550 or Line Melhisedekk.